London and Berlin. The United Kingdom and Germany jointly announce the intention to commit a total of up to EUR 60 million for the NAMA Facility to launch its 7th Call for the submission of NAMA Support Project (NSP) Outlines.

Founded in 2012, NAMA Facility Donors – the German Federal Ministry for the Environment, Nature Conservation and Nuclear Safety (BMU); the United Kingdom Department for Business, Energy and Industrial Strategy (BEIS); the European Union and the Danish Ministry of Climate, Energy and Utilities (KEFM) – have until now made available up to EUR 523 million for NAMA Facility climate action.

NSP Outline submissions to the 7th Call will officially open on 1 April 2020 and run until 3pm CEST on 1 September 2020. This application window has been extended – compared to past Calls – to accommodate Applicants’ requests for additional time to prepare NSP Outlines. Through this competitive Call, the NAMA Facility continues to support developing countries and emerging economies in implementing the most ambitious NAMAs with high potential for transformational change towards a carbon-neutral future.

All relevant application materials for the development of NSP Outlines will be published and available on the NAMA Facility’s website on 1 April. Throughout the open Call, two webinars will be held to inform Applicants about NAMA Facility expectations and to guide them through the application process and materials. Clarification rounds will also be held, to which Applicants may submit specific questions, which will be pooled and publicly responded to in four clarification round installments.

Once the Call closes on 1 September, submitted NSP Outlines will undergo a thorough assessment process. The NAMA Facility’s Board will then identify and select those NSP Outlines that are to receive support in the Detailed Preparation Phase. During this phase, selected Applicants are provided with financial support to further elaborate NSP Outlines into comprehensive, ready-to-implement NSP Proposals. A second assessment process is then undertaken to assess the NSP Proposals; those approved by the NAMA Facility Board subsequently enter the Implementation Phase.

Please direct any questions to contact(at)nama-facility.org

This information is just shared by SOS Biodiversity 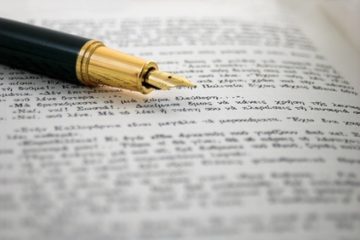 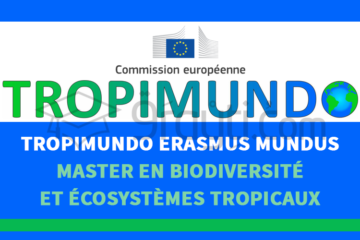 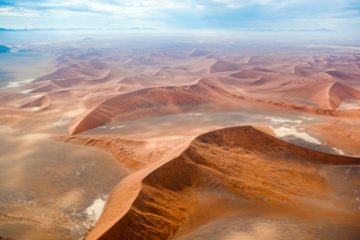 These grants support scientific ecological research where there are limited alternative sources of funding. Small projects can be awarded up to £5,000 and early career ecologists can apply for funding up to £20,000. Objectives We Lire la suite…